The Psychology Of The Lottery Player | What Goes On In Our Minds?

According to Dr. Elizabeth Dunn, a professor of psychology at the University of British Columbia says that recent studies suggest that lottery winners do experience an increase of happiness over all. This may seem obvious, it may seem contrary to the adage of money buying happiness. In a word: Yes, money can buy happiness. However, the lottery's relationship with happiness goes much, much deeper than that. According to Dunn, the very act of evening purchasing a lottery ticket taps into a human desire to fantasise about the future.

Dunn says that thinking about winning the lottery makes people happier for the very reason that the "human mind loves to explore potential futures instead of living in the present." This act alone suggests that there is a part of the human brain that is actually positively stimulated by thoughts of a happy future.

"What's pretty clear from happiness research is that thinking about winning the lottery is likely to make people happier," Dunn says. 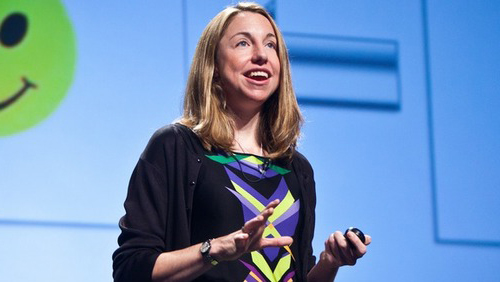 This might indicate our fascination with even just reading stories of lottery winners. It matters not, according to Dunn, whether it be a story of success or of those who have lost it all. What these lottery articles do is that it gets us to think about what we would have done differently. This unwittingly gets us into that fantasy state that our brain enjoys. This may be why we are attracted to the macabre. It may just be an evolutionary way of learning without having to repeat the mistakes ourselves.

"I think reading about lottery winners is a little bit like buying a lottery ticket in that it invites us to indulge in the fantasy of what it would be like to win," says Dunn.

Director of The Centre for Research at UBC, Luke Clark, says that part of the rewards we feel stem from "suspended hope." "We can see that's important across many forms of gaming, but particularly in the case of the lottery where the jackpot is really a life-changing sum," he says.

However, those who like to read articles on the lottery are likely looking to outsmart the system. "A lot of the psychology behind gaming is about people's desire to detect patterns in random data, or maybe that kind of belief they can detect that pattern," he says.

According to Dunn, indulging in the fantasy of winning the lottery might have deeper benefits than what meets the eye. "If your answer is you'd quit your job, well maybe that's a good idea to do even if you don't win the lottery," she Dunn. "Because if you're spending eight hours a day doing a job that you hate, then just fantasizing about winning the lottery might be a good way to prompt yourself to make other changes right now."