Every player has their own method of choosing their so-called lucky numbers, from sentimental dates to superstitions. But there is actually so much more to it. Some numbers are so overused thanks to superstitions because of the false belief that some numbers are “lucky” and others “unlucky”. So, to help you make better choices, we have done some research and decided on which numbers you should be playing. See for yourself whether any of the lottery superstitions have any credence.

The two biggest Euromillions winners both came from the UK. First up was Colin and Christine Weir who won £161 million with the numbers: 17, 19, 38, 42 and 45, and the Lucky Stars 9 and 10. While their numbers weren’t among the least popular, of the 7 numbers they chose, only 9 and 10 were ones that were commonly chosen.

Interestingly, both couple had the winning Lucky Star numbers 9 and 10. While 9 is one of the most commonly chosen lottery numbers, 10 is one of the least likely numbers to appear. 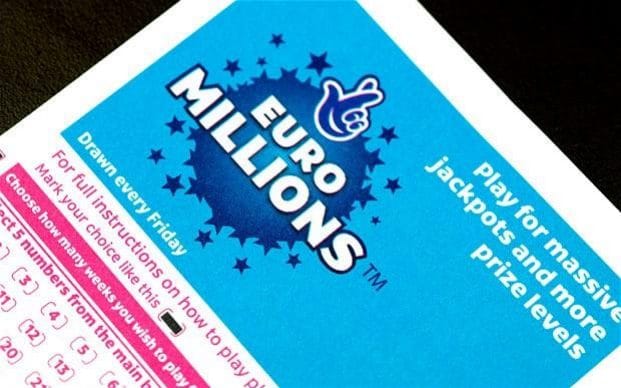 The biggest single jackpot winner in America was Gloria MacKenzie, who won $590 million. Her lucky numbers were: 10, 13, 14, 22 and 52, with a winning PowerBall of 11. Of her numbers, none are among the most commonly chosen numbers, especially the number 13 which is avoided by many players due to its superstitious connotations.

In a number of lotteries, there are two balls that have a habit of appearing together, such as 32 and 41 in the PowerBall. But these were not present in the above winners. 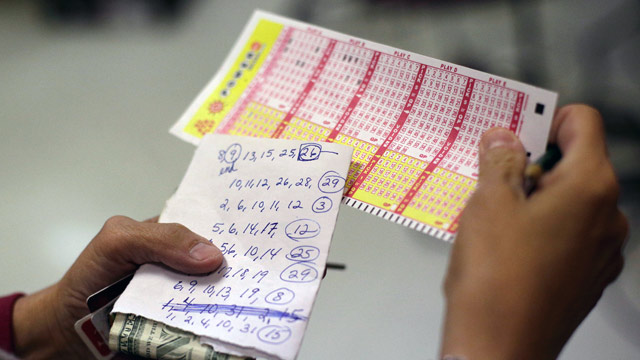 While not as big as the draws above, the UK Lotto has had a few big wins. David and Carol Martin's £33 million win was the biggest of them all. Their numbers were:

The number 7 which is regarded as a lucky number by many is 25% more likely to be picked than any other number.

Try these numbers for yourself

Why not try out some of these numbers and see which ones work for you. Who knows, you could end up winning big. Play online today!