There are many myths surrounding the lottery that a number of people believe, some going so far as to avoid playing JUST because of these untrue “facts”. We at Cheaplottos are ready to debunk these myths and have you playing for your dreams in no time.

Only low-income people play the lottery

This right here is a blatant lie. Time for cold, hard facts = 65 percent of lottery players have an annual income of between 400 000 and 600 000. Obviously, people don’t spend loads of money playing the lottery, but players do tend to get a huge amount of excitement from playing. So, at the end of the day, your one line could still win a huge jackpot – even if you didn’t spend a huge amount on playing. It really is a game anyone can play, no matter how much they earn.

It is impossible to win more than once

This is simply untrue. Just read our story Multiple Jackpot Winners | Meet the Lotto's Luckiest Players and see that a surprising amount of people have won the lottery more than once. There is even a couple that won the lotto a total of 9 times!

Playing the same numbers increases your chance of winning 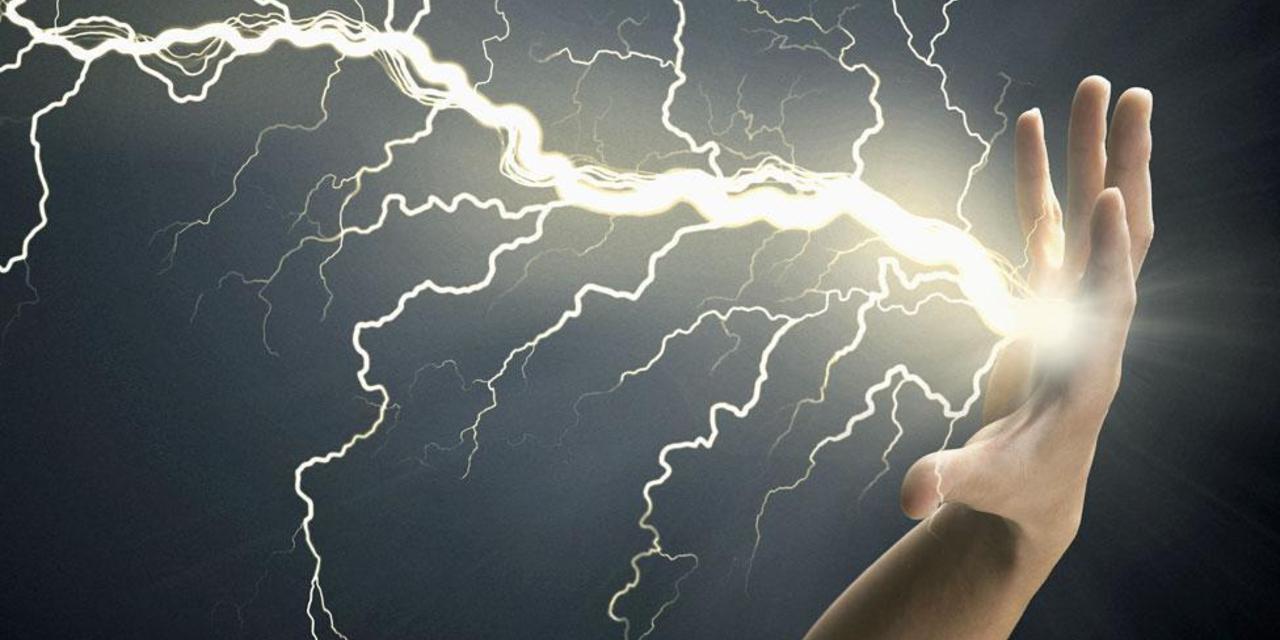 This myth makes absolutely no sense as the two events can’t even be related. One is a force of nature, the other - a strategy with a bit of luck. But, unfortunately, people tend to believe things they hear often, and this myth is a common belief held by many. Don’t fall into this trap.

The fewer people in the draw, the higher your chance of winning

It doesn’t matter how many people are in a draw - the odds stay exactly the same. In actual fact, the more people buy lottery tickets the better it is, as the estimated prize fund will increase.

Don’t let these myths stop you from enjoying the fun of playing the lotto – especially when you play the lotto online - and the opportunity to make your dreams come true.