The first thing people talk about when the topic of winning the lottery is raised is how they would spend their winnings and how it would change their lives. There is good reason for this. People, whether they care to admit it or not, are hopeful creatures. We dream of a better life for ourselves and for that of our loved ones. We fantasise about leaving our dead-end job and living the life of a sultan. The lottery epitomises the hopeful nature of human beings, the desire to exercise spirited abandon to fight back against accepted social norms, and the right to be what we were always meant to be - free!

Lotteries from all over the world has served as just such an outlet for those who would dare to dream. However, the lottery is often thought of as a means to fulfilling our most basic desires, but as many winners have shown in the past, it also brings out our human, altruistic aspects.

Here are some EuroMillions winners who have chosen to make their own luck. 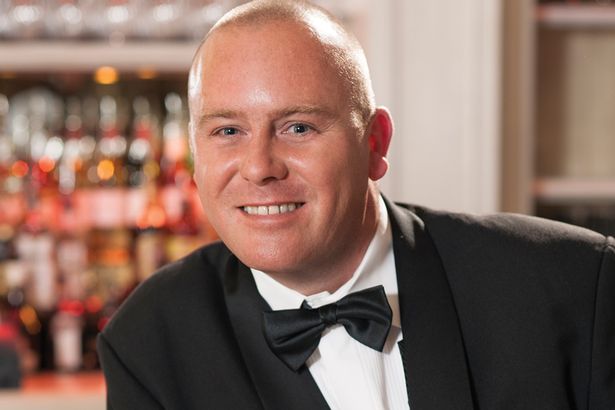 Dean Hardman worked as a foreman at a carpentry company in Rochdale until he won the £6,750,278 Euromillions jackpot in November 2006. This first thing he did was quit his job, purchased a new home, and bought a number of state of the art cars. As an avid football fan, he purchased a season ticket for his hometown Bury FC. He then married his girlfriend, Stella, and together they hired a manager to run their pub, The Crown in Heywood.

Next, Stella and Dean Hardman invested in their passion for horse racing when they put up the money to purchase their first racer, Stanly Rigby, named after his grandfather. Their investment is already starting to pay dividends with yet another addition to the racing team when they bought another horse, Grandad's World. It has recently won its first race at Pontefract Races. Dean is now a very happy man and is enjoying being able to afford the finer things.

“I have always enjoyed following many sports and have had the chance to sponsor a number of local boxers and darts players as well as Bury FC since winning. The horse racing is the most exciting and rewarding – mostly! I’ve become a real expert in studying form and training routines for the horses. I never tire of watching the horses train on the gallops in Malton, North Yorkshire.” 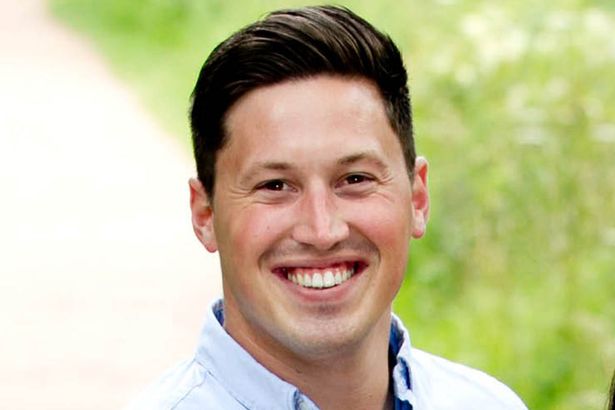 Matt Myles has seen and done it all and all by the time he was 30. He served is tour of duty in Afghanistan as a Lance Corporal in the Royal Engineers from 2005 to 2010. Then at the age of 28, he won £1 million in the Euromillions and started living the life of a debaucherous young single man. In an 18-month binge of womanising and partying, he has visited 22 countries, claims to have entertained 150 women, and has even been punched in the face by a monkey. Matt had already spent half of his winnings when his mother, Vivien, served him up a cold awakening when she sat him down and warned him that if he carried on living the way he was, he would squander away his entire jackpot in no time.

After that reality check, Matt decided to invest in medical shares, film and property. His mother's talk seemed to have come at just the right time as he has since made back all his money through his investments and today he is worth £1.1 million.

“Her words shocked me so much, within a year I’ve transformed from having £500,000 left in my account to having £1.1million. I’m determined to enjoy every moment of the money while I’m young but I’ll never spend as much as I did. I’m young and I’m single, I’d defy any other red-blooded man not to do the same. I’ve loved every moment. I’ve always said I want to be in a meaningful relationship at the age of 30. And I do want a family and settle down." 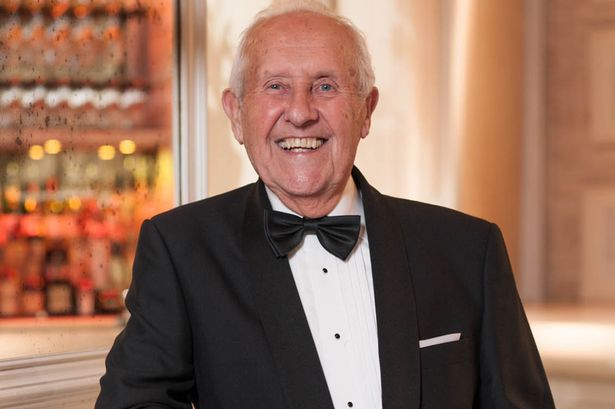 The Euromillions £24,951,269 grand-prize of June 2009 could not have been won by a more magnanimous couple. Brian, a retired engineer aged 79, and his wife, Joan (78), spared no expenses when it came to their family and that of various charities. The couple purchased homes for their two daughters and even brought an end to mortgage payments for other members of their family. Brian and Joan flew their entire family to Spain, Majorca and Lapland on a private jet to "see Father Christmas."

Not settled on only spending their wealth on their own family, the Caswells invested in a number of charities and even set one up of their own in Bolton, their hometown.

This is what Brian had to say:

“The whole lottery experience has really brought our family closer together which is amazing. Being able to give my family financial security and help people in our local community is such a fantastic feeling I can’t even put it into words!”

Play EuroMillions online today and you could find yourself as lucky as those above.