New to the pressures of a millionaire lifestyle, often lottery winners fall prey to various addictions, spending sprees, flashy sports cars, and typical debauchery. However, a lesser known problem that seems to plague new millionaires is having to deal with the plethora of open hands at their doorstep asking for handouts. It may seem easy to just say, "no," but conditioning to the needs of your fellow-man makes it an unbearably hard ordeal.

Many lottery winners complain of the difficulty of having to deal with "disappointing not just strangers, but those closest to you," as one winner said. Money seems to expose the flaws of not just the winner, but that of even their closest friends and family members. That is exactly what happened to Evelyn Adams, the first ever double-winner of the New Jersey state lottery in consecutive years.

In 1986, Evelyn struggled to adjust to her celebrity status after winning her first jackpot. Just one year later, she won again bringing her total to $5.4 million. "I was known and I couldn't go anywhere without being recognized," she said.

Adams' people-pleasing nature left a virtual bullseye on her back for those who would exploit her generosity. After being conned into several poor investments, Evelyn's morale started to wane and she started seeking comfort in binge-shopping. The former convenience store worker also gave into her gambling addiction and lost an unimaginable amount after she went on a spree at Atlantic City casinos.

Today, Evelyn is broke and living in a trailer. Regretful of so many of her decisions, she admits to her faults of wanting to please everybody. "Everybody wanted my money. Everybody had their hand out. I never learned one simple word in the English language – no! I wish I had the chance to do it all over again. I'd be much smarter about it now."

Advice From An Expert 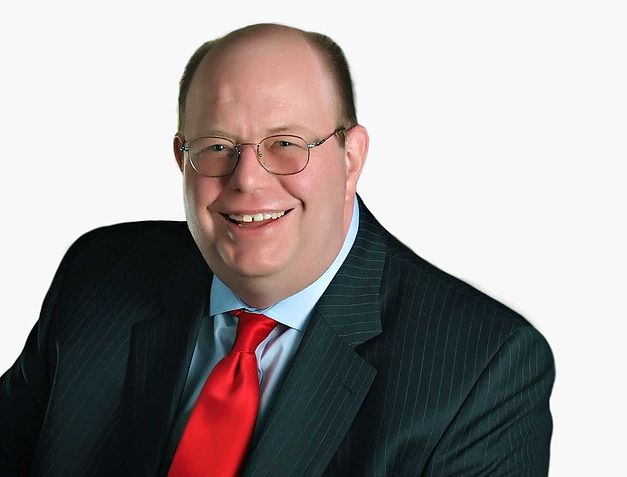 Don McNay who specialises in advisory tactics and aids those who find themselves in sudden wealth shares his wealth of knowledge on the matter and how to avoid the pitfalls. He strongly urges new lottery winners to keep their identity a secret for as long as possible. McNay also suggests taking a holiday before spending any money until it all sinks in. Don advises new millionaires to seek financial advice from those who have more wealth than them.

According to a study by Vanderbilt University in 2012, 70% of lottery winners end up having to go back to work within the short period of between five and seven years. Although the benefit of taking the annuity package where the winner is paid in installments over thirty years, experts recommend taking the lump-sum and hiring a financial guide with the end goal of investing.