Exposing The Dark Side Of Lottery Winners'

There are very few times in life that you really find out who you truly are. For some, it takes a catastrophic event to expose one's true character. For others, catalyzing events can be positive. However, these next lottery stories form the basis of the latter in terms of when poor decision making, questionable logic, exposing the darkness that many of us inhibit, as well downright unfathomable behaviour.

Take for example the story of William "Bud" Post III who won $16.2 million in 1998. Often, the enemy you don't see is the enemy staring you in the face. This was the case when after winning the lottery, William's brother tried to hire a hitman to murder both he and his wife with the hope that he might inherit the jackpot.

The assassination failed miserably and his brother became a resident at a state penitentiary, but that did not mean Post's troubles were over. Before he died in 2006, Post declared bankruptcy and was ordered to part with $5 million of his winnings to give to his landlady. 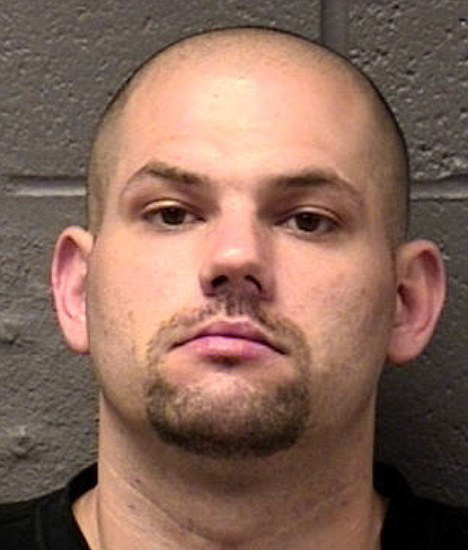 Small-time crook, John Ross Jr. was a low level criminal infamous for grand-theft auto. He had often been on the wrong side of the law, however, when the chance came to turn his life around it was almost too late for the man from California.

In 2012, John became the lucky winner of $2 million in the California lottery. As fate would have it, the good news came a little too late as he had already been charged with the theft of a car and went to prison a rich man.

Yet another case of the enemy staring you right in the face, Etta May sadly discovered how the greed for money, coupled with questionable morale can easily turn family members against each other.

After playing the lottery for eighteen years, Etta's persistence finally paid off when she won $15 million. Things took a turn for the worst when her son, Ronny Orender, was entrusted to sign for the ticket on her behalf. Sadly, he took it upon himself to claim the millions for himself and Etta was forced to sue her own son for damages. Her case was successful and Ronny was charged with fraud.