Welfare is widely accepted to be necessary to help support those who need it most. Amanda Clayton was one of those people until she won $1 million in 2011. According to the laws regarding the matter of public assistance, people receiving aid in the form of welfare are legally required to report any change to their financial situation. However, Clayton failed to do so and after being tipped off, she faced a legal battle charging her with welfare fraud.

She enraged the public when she cheekily defended herself when she stated, "I have bills to pay. I have two houses." Amanda pleaded no contest and was ordered to pay back the money she had received since winning the lottery. Just one year later, Clayton died following a suspected drug overdose.

Amanda's isn't the only story of lottery winners who have met less than desirable ends after winning the grand prize. 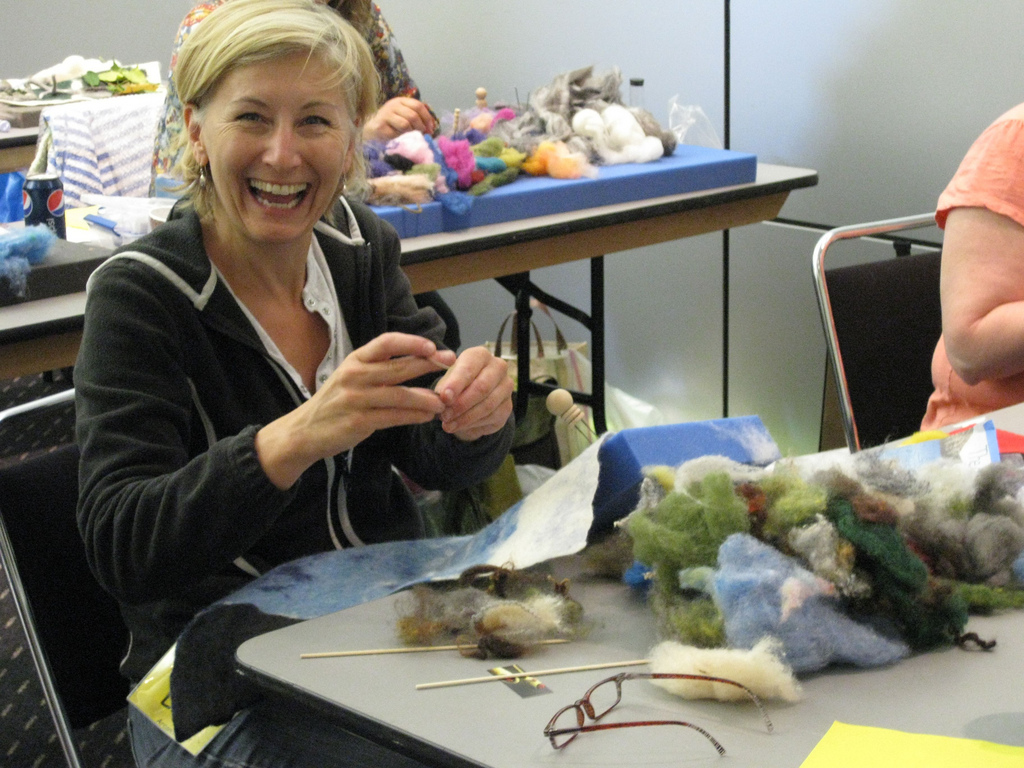 Lisa Arcand, a single mother was about to receive a helping hand in April 2004 when she became an instant millionaire. One of the first things she started splurging on was a party that she hosted for 20 of her best friends and family members. Granted, although one of the better things she spent her money on was enrolling her son in a private school, Lisa still spent a lot more on vacations and a fully furnished home.

Lisa also gave into one of her passions when she opened a seafood restaurant in her hometown. Unfortunately, the venture only lasted six months as she was forced to close the business down. Although the success rate for new business lasting past it's first two years is very low, she didn't think to save anything for her future. "I talked to a few people, but determined that putting money away wasn't worth it," she said.

Callie Rogers was only 16 and living with foster parents when in 2003 she won the lottery worth £1,9 million in the National Lottery. Sudden wealth enticed the young millionaire into the world of high living. She purchased four big new houses, several cars, and even two breast enlargement operations.

Her spending spree seemed to have no limits as she lavished strings of boyfriends. At one point, she even bought one boyfriend a new car and paid him to drive her around. Unfortunately, things got worse as she developed a penchant for cocaine. According to Rogers, she spent an estimated £250 000 on drugs.

Eventually, the money dried up forcing her to sell the homes and cars. Today, she is living in a rented townhouse and is working as a maid. In 2012, Rogers fell pregnant with twins and is now living with her new boyfriend. "For the first time, I feel like I have everything I need."