Lottery Winners Who Have Ended Their Marriages After Winning The Lotto

Wedding vows are usually uttered with sincerity, however, for some, "for richer or for poorer" doesn't quite translate romantically in the minds of a few lottery winners. Meet Arnim Ramdass who after discovering that he had won the $600,000, decided that he would keep it a secret from his new bride.

For quite some time, Ramdass managed to successfully hide his fortunes from his wife until his wife began to grow suspicious. The alarm bells finally began to ring true when she Googled her husband's name and discovered the shocking truth about his true worth.

Reasons behind Mrs. Ramdass' suspicions vary. Some sources say that Arnim purchased a new home and his wife discovered a congratulatory card from the real estate agency posted in the mail. Others say that he began displaying odd behaviour when he insisted that the television remained switched off due to his growing fear that his name might be mentioned on the news.

Whatever the reasons for her suspicion, the results remain the same. Arnim was confronted by a furious wife which prompted him to flee leaving her to deal with the eviction notices and a growing pile of bills all by herself. 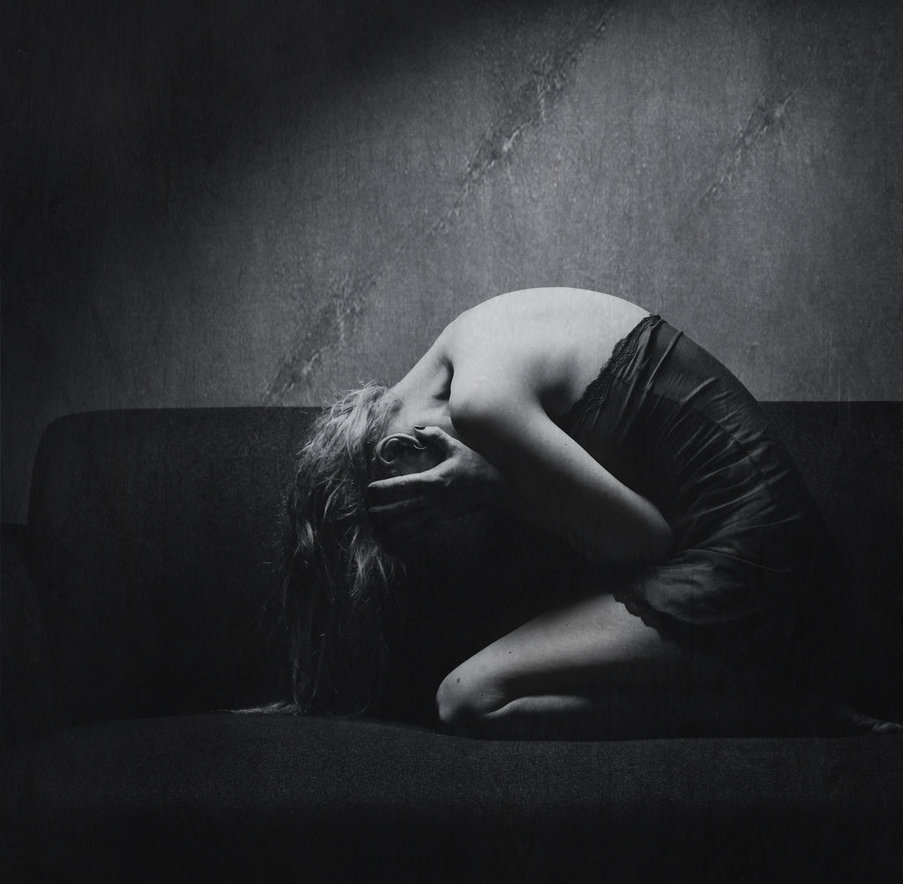 Denise Rossi was surprised when she discovered that she had just won a massive $1,3 million in the California state lottery. However, the level of her shock would later be surpassed by that of her soon to be ex-husband's. Viciously, and without warning, the husband was dropped like a hot potato when Denise suddenly filed for divorce. Her new windfall went undisclosed during the divorce proceedings, only for her ex to later discover the truth.

A year and a half later after Rossi's ex-husband accidentally received a letter revealing her wealth, he promptly decided to sue her for failure do disclose it during their divorce. The judge awarded every cent to the ex husband and Denise was left without a dime of her own winnings.